I was reflecting on my successes and struggles in helping teams experience agile. This led me to consider the relation of proximity and change.

Lets take a team within a company, and someone who wants to encourage change. Something like this:

By altering the proximity of these two parties, we can get very different results. First, lets look at the outsider approach. It would look something like this: 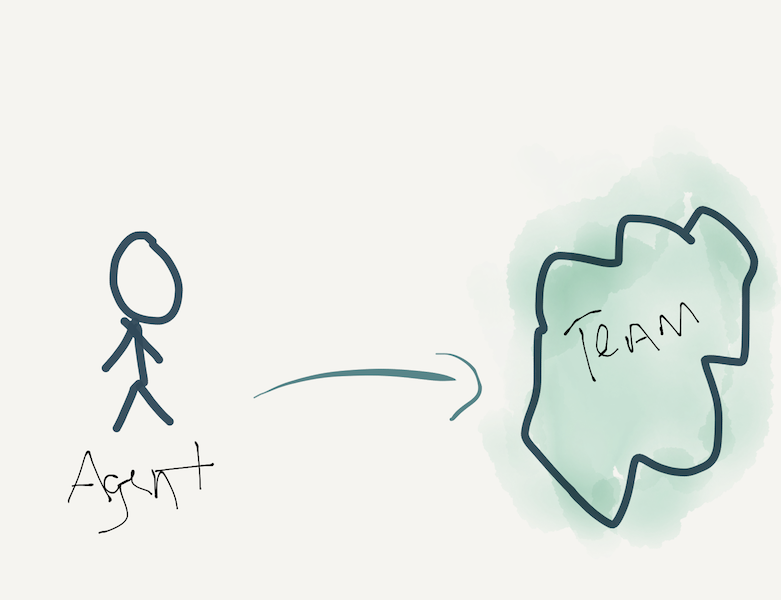 The change agent is looking at the team from the outside, and will probe into that system to make sense of it. As they reveal more of the system, they form a plan of improvement and changes for the team.

I have seen a lot of struggle with this. Teams may outright reject the change agent and their changes. The change agent’s plan may have terrible results. And the team forms the opinion that agile doesn’t work.

When the change agent probes, they are getting an incomplete picture of the team’s system. The factors that they cannot see are the difference between success and failure. The change agent suggests TDD without realizing the development manager has banned it.

Compare the outsider approach to the insider approach. The key difference here being that the change agent exists within the system itself.

Much of my early successes I can attribute to this configuration. The system I was in was more obvious to me as I could feel the pressures of it, and knew the actors. The downside was that it often leaves people feeling trapped in the way things are. contrarian that this is not usually a issue for me.

In this model, the change agent knows the disposition of the actors and has a feeling for the system itself. They already know the manager banned TDD, and can find alternatives. 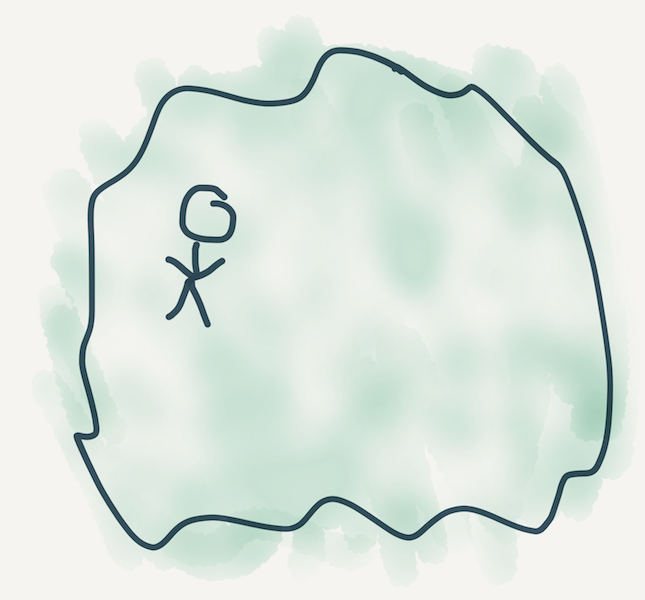 The basic relationship seems to be that the closer proximity you have to a system, the more obvious it is. Now, this does not mean a change agent will be successful, only that they will have a better sense of the factors at play. In both extremes of being a true outsider or insider, often small changes win out over larger ones. A simple change for the team to sit near one another will likely succeed over declaring, “We do SAFe now!”

But what about more ambitious changes? What if there may be an appetite for more than a small change? How does this idea of proximity come into play? Well, in my experience, the way to approach this is to invite the entire system to the change. This means doing a lot of investigation to the boundaries of the system. This might mean going to marketing to talk to that one person who always makes random requests of a team. It might mean talking to someone in the C-Suite because half of the team reports to their group. Once you have the boundaries, you can invite the entire system to consider the change. This gets a little messy as, quite often, everyone learns what each others’ job is like for the first time. If facilitated well, this system that wasn’t obvious can take a new direction. I know of this kind of meeting as a liftoff. In recent years I have come to appreciate their potential for taking large, “First steps” 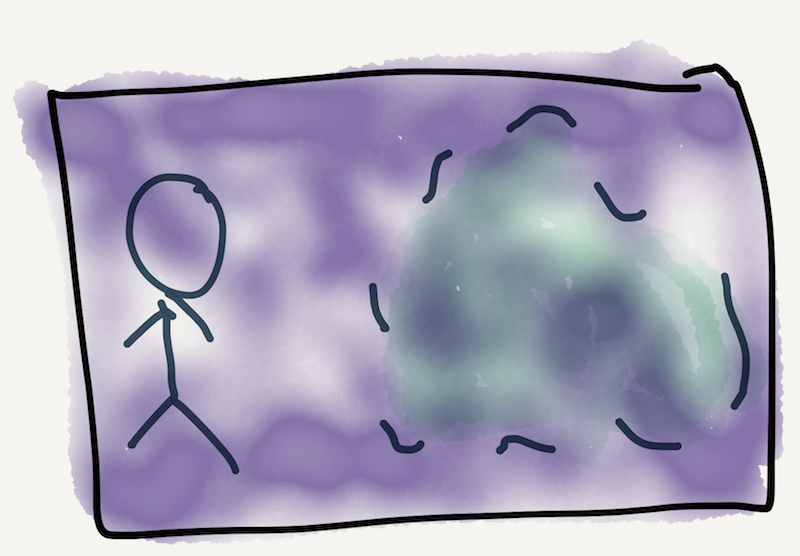 If you are curious about understanding the systems that you’re curious about. I recommend Coaching Beyond the Team with Esther Derby and Don Gray. They are wizards.